Sara Giita Flores at a Glance

Embodying the transformation of silence and shame into radiant self-expression, Sara Giita Flores is a voice coach, speaker, writer, and musician based near Denver, Colorado, USA.

After experiencing the shock of sexual assault at ages five and fifteen, she reacted by restricting her voice to stay small, pleasing, and palatable. Through music, Sara found a safe way to share a sliver of her true self and earned a Vocal Performance degree in 2006. By mastering the pretty and polished sounds, she opened the doorway to her decades-long healing journey that brought in yoga, meditation, trauma resolution therapy, and raw vocal sounding. Gradually Sara learned to unleash the fullness of her expression, playfully voicing her loudness, tenderness, wildness, and overflowing love for all of the beautiful souls on Mother Earth.

With 16 years of experience, Sara Giita Flores brings joy and compassion to her work of helping clients reclaim their power, worth, wholeness, and creativity through the blossoming of their voices. Her projects have been featured on Denver’s 9News, Westword Magazine, KGNU Radio, The Female Entrepreneur Musician Podcast, and more.

Alchemizing her pain into inspiration, Sara Giita Flores is an assault survivor turned empowered diva. After being sexually assaulted at ages five and fifteen, she buried the shame and lived in fear of speaking out. Playing piano emerged as the one safe place for her self-expression, until she was diagnosed with tendonitis as a nineteen-year-old piano major at Lewis & Clark College. Finally, she was forced to face her feelings of never being good enough as she began a profound internal excavation. After a string of doctors and healers, she was still in pain and turned to meditation (yes, the OMMM type) as an act of desperation.

Immediately after graduating with a Vocal Performance degree in 2006, she hopped on a converted school-bus full of meditating, singing yogis for an international concert tour. While her head-first dive into spiritual practice did not change the pain in her hands, meditation unlocked an unexpected creative shift when she wrote her first song a month later. Suddenly her stifled voice found a creative medium to be truly seen and heard. Songs poured into her head during meditation, soon filling up two notebooks and leading her to record her debut album, Take the Leap, in 2009. As a baby she was given the spiritual name, Giita, which means “song” in the Sanskrit language. When she realized her destiny as a singer, it seemed only fitting to use Sara Giita as her stage name.

Songwriting gave Sara Giita a way to transform her pain into beautiful music, preparing her to finally enter therapy to heal the pain of her past traumas. Convinced the route to healing the world lies with first healing ourselves, she has learned to love all parts of her journey and embrace the feelings of depression and inadequacy she struggled with for so many years.

Emerging from her dark night of the soul, Sara Giita Flores discovered her deep purpose of empowering others to heal.  Having spent the first 10 years of her career teaching voice lessons in a rather traditional way, in 2017 she began integrating the wisdom of energetic and healing practices into her teaching methods. Through playfulness, experimentation, and the feedback of her students, she is continually building a methodology for integrating energy work and voice practices for deep healing and authentic self-expression. Bringing in breathing exercises, the body mechanics of using your voice, and chakra-balancing practices, Sara helps students to love their voices and creative expression. She is also a registered yoga teacher and has completed a trauma-informed coaching skills course called ReBloom Foundations led by Rachael Maddox.

A natural group leader, Sara Giita Flores is often called upon to give keynote speeches and workshops, ranging in size from eight people to 500. She has had the privilege of sharing her loving medicine at workshops in Colorado, Missouri, Mexico, and Costa Rica.

As a writer and musician, Sara pours her love into diverse projects.  She continues to write goddess folk songs about her journey and is currently writing a book called Unleash Your Goddess Voice With her husband, Francisco, she also creates Personalized Power Anthem songs to help clients build deep confidence. In between all this passionate creativity, Sara and Francisco are busy raising two lively and expressive kids.

No matter the platform, Sara’s voice radiates the joy discovered through her deep struggles and profound healing. 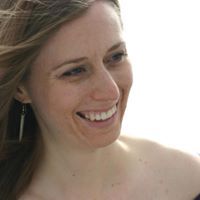 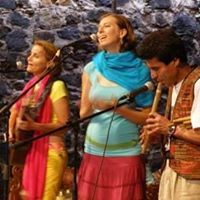 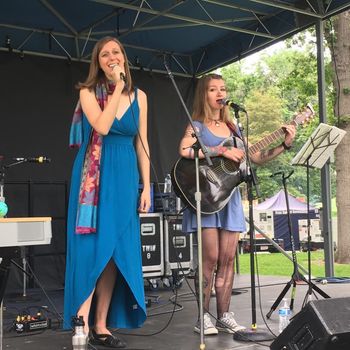 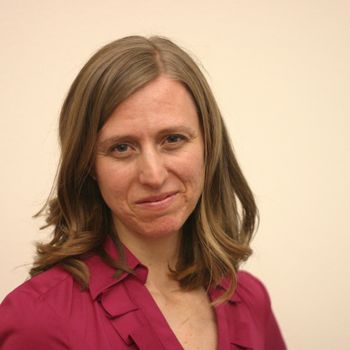 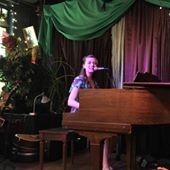 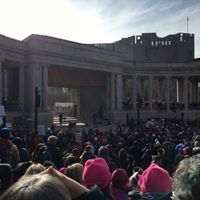 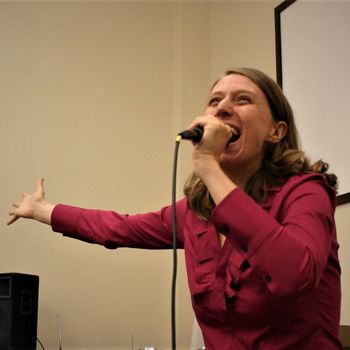 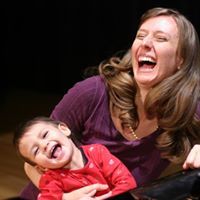